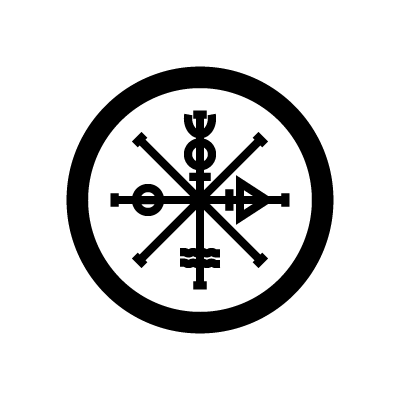 The Wheel of Fortune

Description of The Wheel of Fortune

The Wheel of Fortune depicts a large wheel, decorated with the Hebrew letters that make up YHVH, the name of God. Around the wheel are the alchemical symbols for mercury, sulphur, water and salt – representing the four elements. The Wheel of Fortune, when drawn upright, represents luck, destiny and karma. It may also represent a change in luck or direction. Reversed, the card represents bad luck and resistance to change. The symbol consists of a stylised wheel, within which sits an eight-pointed star containing the four alchemical symbols depicted on the card.