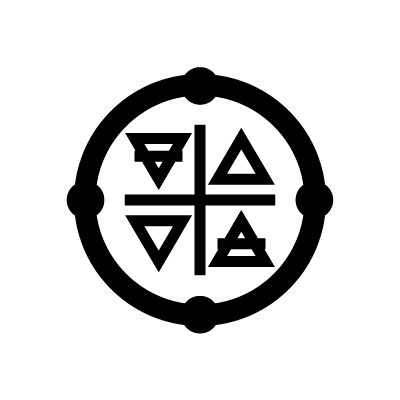 Description of The World

The World depicts a naked woman, surrounded by a laurel wreath. She is partially wrapped in cloth, and holds a baton in each hand. The World, when drawn upright, represents travel, accomplishment, completion and assimilation. When reversed, the card represents short cuts, delays, and closure. The symbol consists of a circle, along the outline of which sit arrowheads, symbolizing completion, but also movement. Within the circle are the four elemental symbols, representing all that exists within the world.