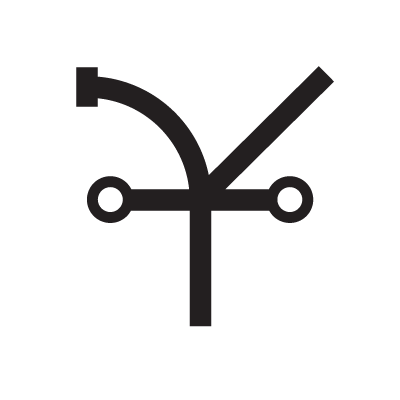 A fictional glyph, the Yellow sign possesses immense power. Although its true nature is unknown, it has a strange siren call to the dark world of the King in Yellow and Carcosa. Anyone exposed to it is doomed. Originally a part of Robert W. Chambers book, ‘The King in Yellow,’ not much is revealed about its origin or purpose. However, admirers of Chambers such as Lovecraft incorporated the yellow sign into their own works. In more modern works created by Lovecraft imitators, the Yellow Sign is the sign of Hastur and is used by members of his cult to identify each other.