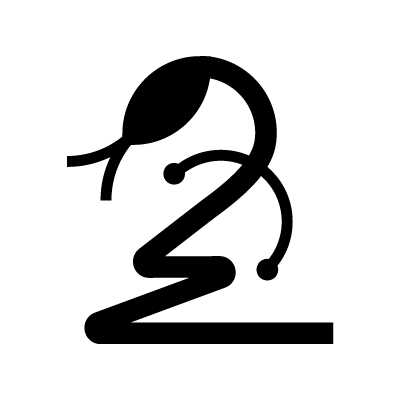 Description of The Yig

The Yig is also known as the Father of the Serpents. It is part of the Great Old Ones. The Yig is known to send out its followers to find those who have killed snakes, by either killing them or turning into a snake-like creature resembling himself. Yig is an easy god to anger, but also an easy god to please if its children, the snake remains unharmed. His first appearance was in “The Curse of Yig” by HP Lovecraft.