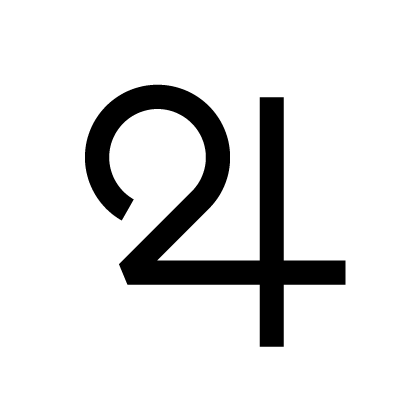 The Tin symbol consists of a curved line that connects to the horizontal, itself intersected by a large vertical line. The symbol represents tin and also Jupiter. Tin is sometimes called the ‘breath of life.’ It represents the idea that the whole is stronger than the sum of its parts.