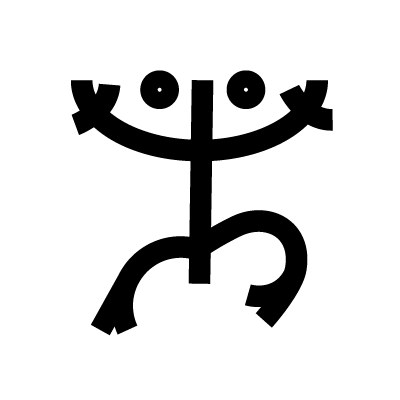 Legends are rife in Taino culture. For the Toa symbol, it is said that the Guahoyona, a god, abducted all of the women of the island. Without their mothers, men were left to take care of the children. As Toa is the word for mother in Taino, the children began to cry out the words ‘toa toa’ as a plea for their mothers in the hungry state. The men who were unable to console their children were turned into frogs.