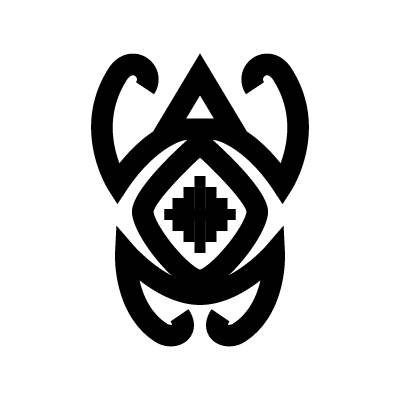 The Toad is a representation of water, purification, fluidity, transparency, and ultimately life itself. It is considered a sacred animal by the Mapuche culture. Also known as Sapo, the toad has been used in shamanic rituals going back hundreds of years. It is considered as a healing animal and thus has a lot of spiritual and mystical importance for the Mapuche. The dried venom of the toad is used for its psychedelic molecules.