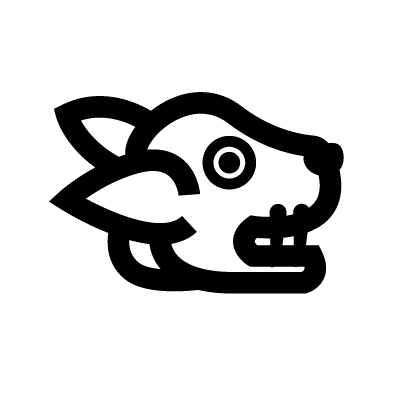 Tochtli, meaning ‘rabbit’, is the day in the Aztec calendar associated with the goddess Mayahuel. Mayahuel is the goddess of fertility, the womb and the maguey plant – used to brew the alcoholic pulque drink. Tochtli is a mystical day, best used to commune with nature. It is a bad day to move against one’s enemies.