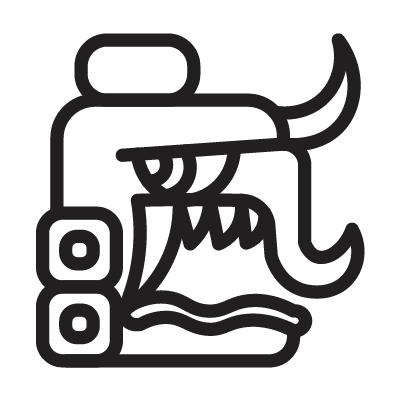 Tohil is a deity of the Kʼicheʼ Maya in the Late Post Classical period of Mesoamerica. According to Mayan mythology, the god of fire and thunder. The god Tohil gave warmth and fire to Maya. However, the rain that fell from the sky extinguished all the lights on the earth. Nevertheless, Tohil could conjure a flame at any moment by striking one foot against the other.