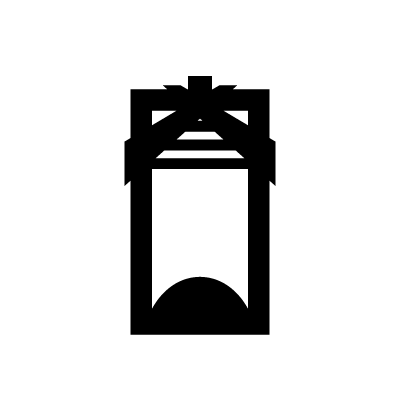 The Toki Adze is a ceremonial chisel used by the Māori for occasions such as the felling of a tree in order to carve a canoe, or to produce carved symbols to adorn buildings and structures that are important to the tribe. As a symbol, the Toki represents strength and authority.