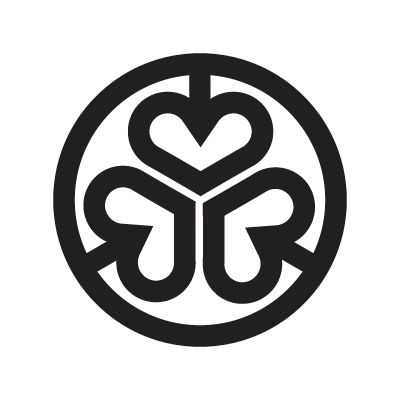 Tokugawa Ieyasu (1543 – 1616) was the founder and first shōgun of the Tokugawa shogunate of Japan. The Tokugawa shogunate of Japan ruled the country starting from the Battle of Sekigahara in 1600 until the Meiji Restoration in 1868. This was the last feudal military government in Japan. Each head of the government was referred to as shogun, and was part of the Tokugawa clan.Tokugawa Ieyasu was one of the three unifiers of Japan. The members of the Tokugawa clan were fierce warriors and participated in many key battles. Tokugawa Ieyasu, in particular, was known for his participation and military skills. The Tokugawa clan, in particular, Tokugawa Ieyasu also found themselves in conflict against the Takeda clan. Their main aim was to rule Japan, and they did not focus too much on outside conquests, but rather on consolidating their power within the country and gaining territory.