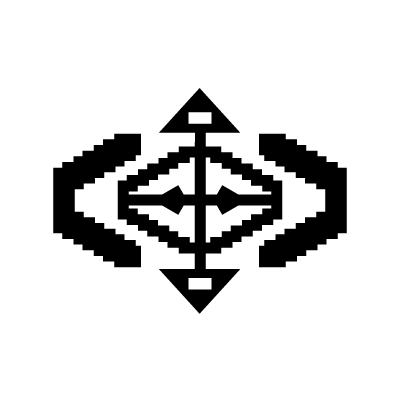 In the Sioux mythology, the tortoise carries the world on its back. Tortoises are also responsible for shepherding newborn babies into the world. The tortoise represents life. This symbol is one of protection for birth and for young children.