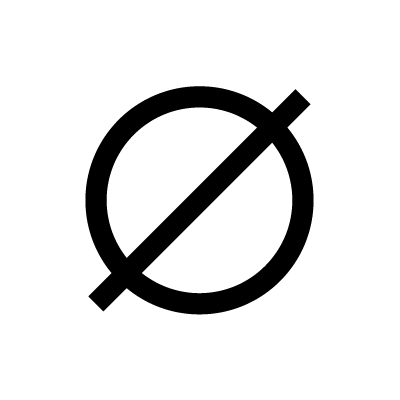 Transpluto is a supposed further planet or celestial body that exists at the extreme edge of the solar system, further from the Sun than Pluto. It has never been observed, but has been proposed to exist based on mathematical calculation. It is associated with criticism, perfectionism, selfishness and self-sufficiency.