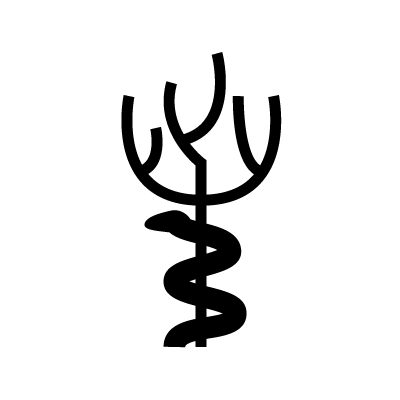 Tree of Life and Serpent

Description of Tree of Life and Serpent

The Tree of Life and the Serpent are common elements found in other forms of symbology as well. The serpent denotes water. The tree depicts Mu as a maternal force, the mother of man and the origin of life. It symbolizes the illusion of nature and its finiteness. Man is depicted as life and life is seen as an everlasting force in the tree of life and serpent.