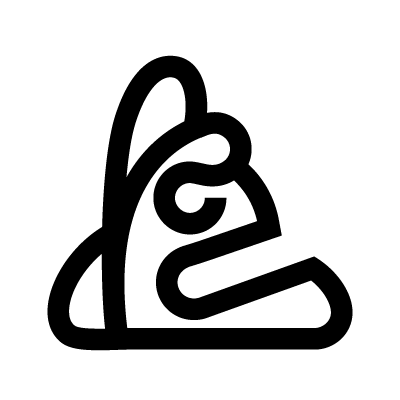 The god of fertility, Trigonolito was buried in the soil as a means of fertilization. He was usually buried in conucos cassava and yucca as these were the primary food source for the Taino. Spanish chroniclers described finding small statues of Trigonolito and were the first to highlight its connection to the staple root crops in the region.