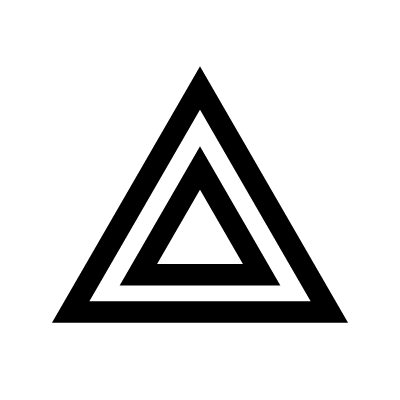 Trikona, the triangle, is a symbol of God Siva which, like the Sivalinga, denotes His Absolute Being. It represents the element fire and portrays the process of spiritual ascent and liberation spoken of in scripture.