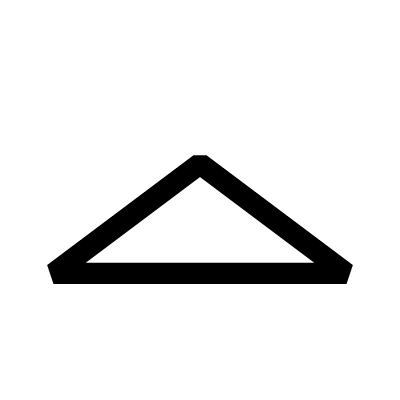 An aspect is the angle formed between two signs, planets or points in the zodiac chart. Trines form a 120° angle. Trines are considered to be auspicious aspects. They represent luck, harmony, and synchronicity.