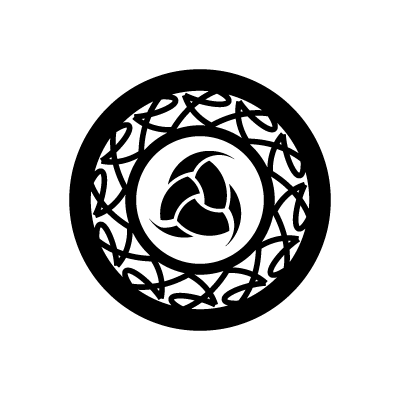 Description of Triple horn of Odin

The triple horn of Odin is an emblem of Odin. It depicts three interlocked horns that are drinking vessels. These are traditional to Norse toasting rituals and are connected to the myths of Odin. The triple horn of Odin signifies his quest to attain magic mead, and the three draughts he was able to procure over the course of three days.