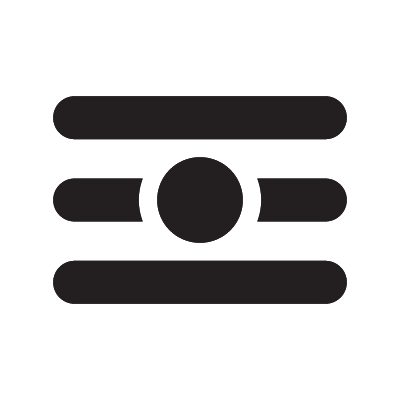 Tripundra is a Saivite’s great mark, three stripes of white vibhuti on the brow. This holy ash signifies purity and the burning away of anava, karma and maya. The bindu, or dot, at the third eye quickens spiritual insight.