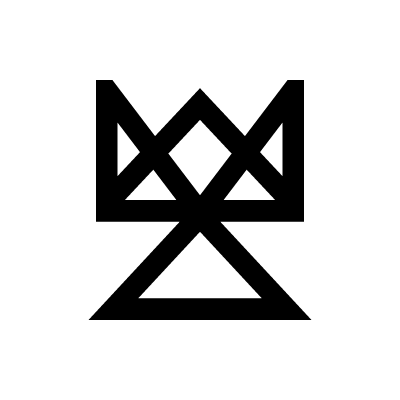 The Trojan symbol represents Triglav, which translates literally as ‘three-headed.’ The three heads in question are those of Svarog, Perun and Veles. These gods are the personifications of the heavens, the earth and the underworld. The Trojan symbol also represents the three elements: air, water and earth.
Finally, the Trojan symbol may be said to connote the three dimensions of time: past, present and future.