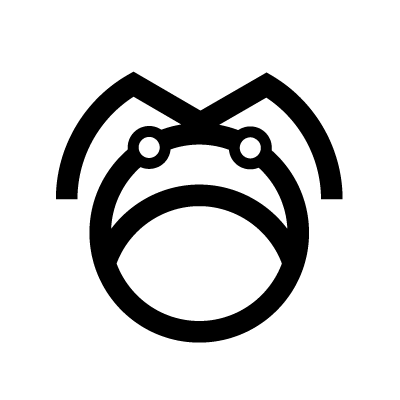 Tsathoggua is also known as the Sleeper of N’kai. It is a being in the Cthulhu Mythos, and described as godlike. Often found asleep, Tsathoggua is characterized as being lazy and unwilling to leave his chambers unless in peril. Tsathoggua does not like to be woken. If disturbed, he will take the person as a sacrifice and eat them, unless offered someone else in their stead to eat.
“Amorphous, toad-like god-creature mentioned in the Pnakotic Manuscripts and the Necronomicon and the Commoriom myth-cycle preserved by the Atlantean high-priest Klarkash-Ton” – H.P. Lovecraft.