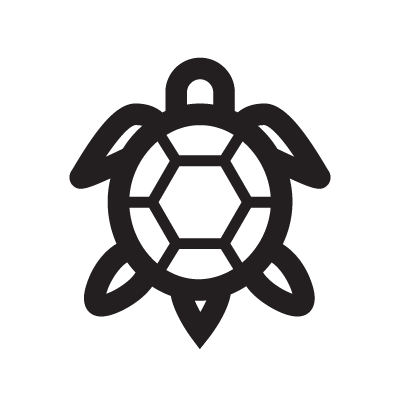 The turtle may appear to be an innocuous and rather unresponsive slow-moving household pet, but to ancient man it was a living collection of secret and sacred symbols, and as such, it was accorded the same kind of reverence as the greatest Gods.
The four sturdy legs of the turtle represent the four elements and the four directions. These legs support the flat underside of the creature, which represents the Earth. The dome-shaped shell of the turtle represents the vault of the Heavens. Thus the turtle carries the Universe, a task shared by other sacred creatures such as the whale and the dragon. This is represented in the Hindu cosmogram or map of the Universe, shown here.
The cosmos-supporting turtle is linked in Hindu iconography to Vishnu, who is said to have emerged from the waters of creation carrying the Earth on his back.
In Native American belief the World Tree grows out of the back of the turtle.
In alchemy, the turtle represents the Prima Materia or Massa Confusa, the Confused Mass, the first stage in the transformation of matter to spirit.