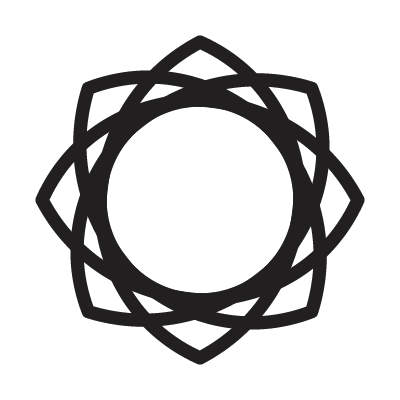 Twelve fold Vesica was found only once on the 12 of July in 2000 in Barnsley, Yorkshire.
This crop circle was made the same as Torus with rotation of 6 Vesicas.
That rotation created 48 rhombi, it has an outlying circle thrice the area of that within.