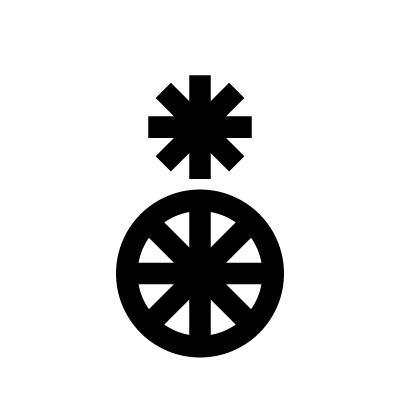 Tyche, also known as Fortuna, was the goddess of fortune. Fortuna or Tyche were seen as the personification of luck in Roman religion and Greek mythology. She may either bring good or bad luck. Fortuna represented the fickle nature of life. Tyche is the daughter of Aphrodite and Zeus or Hermes.
In Roman mythology her name is Fortuna.