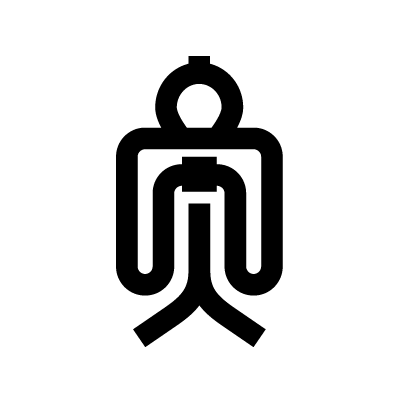 Some scholars describe Tyet as a variation of the Ankh symbol. Others describe this as a knotted piece of cloth. However, its meaning is very similar to the ankh. Often translated as life or welfare, and also appears with the ankh and djed symbol. Tyet is associated with Isis, which is why it is also known as the “knot” or “blood” of Isis.