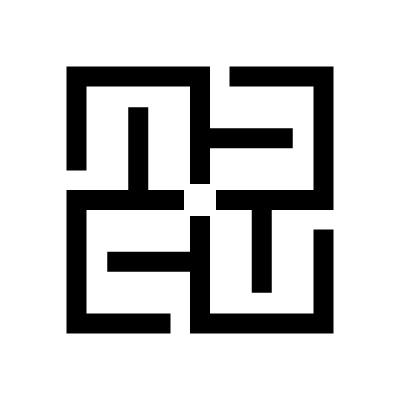 The UAC Nkanea symbol represents technological advancement. It is a symbol that makes a record of advances in Asante and Ghanaian society.