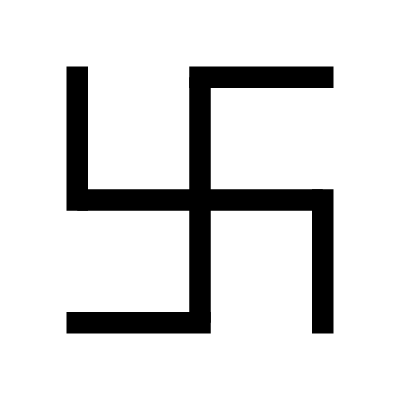 Ugunskrusts is generally seen as a symbol of protection against evil. It is also a representation of health and well-being. It is also known as the Cross of the Fire. The Fire cross is related to the Sun, Laima (fates) and Thunder.