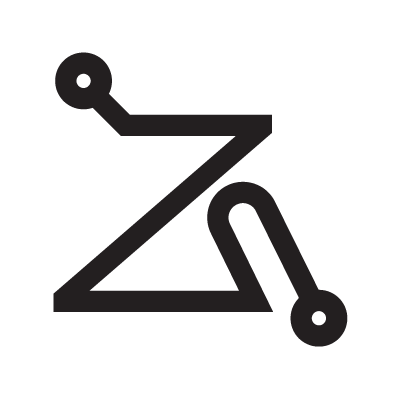 UMABEL angel belongs to the choir of Archangels. It is attributed to those born from 21 to 25 January.
Element: Air.
Zodiac domicile: from 1st to 5th of the Aquarium.
Through invocation it is possible to obtain: sincere friendships, travels, pleasures and honest amusements.
It is the solar aspect of the energies of Mercury (ruled by the Archangel MICHAEL). The Traditional Text reports that one can use him to understand physics, astrology and to know oneself. Before acting, the UMABEL protege must consult his interior, because the Angel will communicate with him through his conscience; by doing so, the individual will be able to understand what his Guardian thinks and will easily learn Mathematical Sciences, Physics and Astrology (an important point because, if Astronomy is an easy subject, Astrology – understood as the study of the mechanics that regulate the functioning of the Universe, of Societies and of Man – it is rather difficult to learn). The UMABEL protege has a very sensitive heart, a large sunny heart, a heart that has reasons that reason ignores, a heart full of good presentiments that will become reality, successes. UMABEL has the task of stimulating in the moral personality of the individual what is useful for the situation that the latter is experiencing; he is delegated to form around the subject a sort of armor, or skeleton, capable of accommodating the Drawing being elaborated. If UMABEL did not exist, if there was not an Angel in charge of filling the void that is created within people, when what we usually define as its (intellectual) treasure enters into circulation, the subject in question would find it impoverished. Nonetheless, the gold that the person gives without any calculation will be returned to him thanks to the good offices of UMABEL. Thus we will have the theoretical moralist, the one who preaches what, however, he has never experienced on his own. In exceptional cases, however, it is possible that the preacher is the bearer of a baggage of Divine Drawings, acquired in the course of numerous previous incarnations. In the aforementioned case, UMABEL will circulate and externalize its memory; his speech will correspond to lived realities, and his actions will agree with his words.