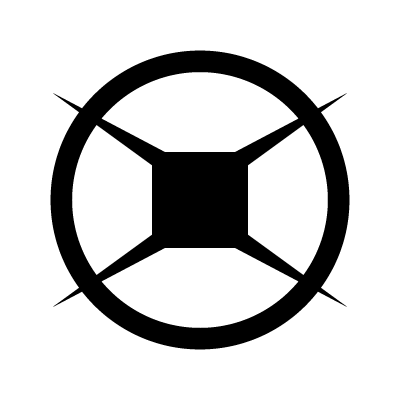 The Uname is a Lakota Sioux holy symbol, consisting of a square – representing the Earth – and diagonal lines emanating from each corner, representing the wind that blows from the four cardinal compass points.