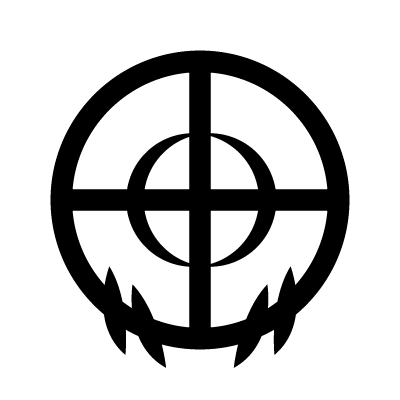 Universal wheel and medicine shield, as a whole, represents the universe. The four quadrants signify prayer, innocence, spirit and far sight. The feathers attached to the shield represent wisdom, introspection, and the healing powers of the shaman. The two half-moons in the center of the shield represent the dual nature of man.