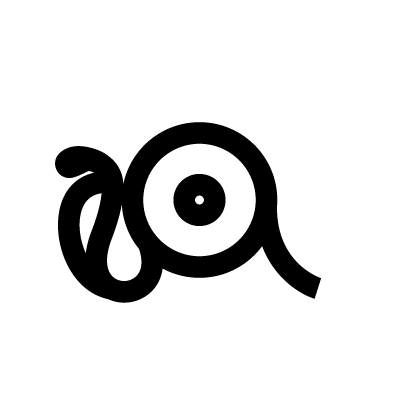 Symbol of the goddess Wadjet. Uraeus depicts an upright cobra in a threatening pose. It is seen as a symbol of divine authority, royalty and was often adorned on crowns and head ornaments of ancient Egyptian rulers and gods. Uraeus is associated with deities and pharaohs, and therefore holds great significance. The cobra symbolizes Wadjet’s protection and a sign that the ruler was her chosen one and under her patronage.