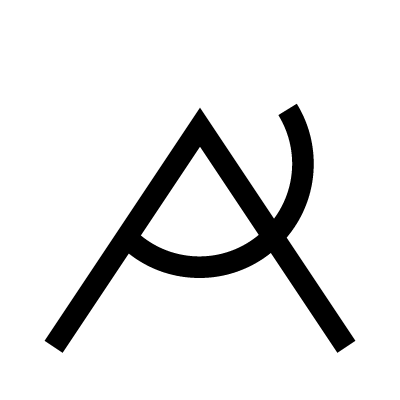 The muse of astronomy, Urania was the daughter of Zeus by Mnemosyne. She is known for fortune-telling abilities by seeing the arrangement of the stars. Urania is often associated with Universal Love and the Holy Spirit. The eldest of the divine sisters, Urania is said to have inherited Zeus’ majesty and the beauty of her mother Mnemosyne.