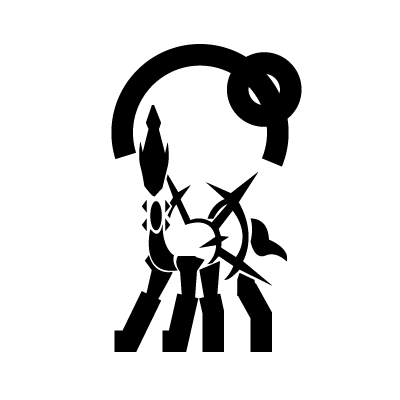 Urquchillay, in the Inca religion, was the god who watched over animals. He was said to appear as a multi-colored llama, and to care for and protect the animals of Incan herders. Urquchillay would ensure the well-being and increasing size of their herds. He is associated with the stellar constellation Lyra.