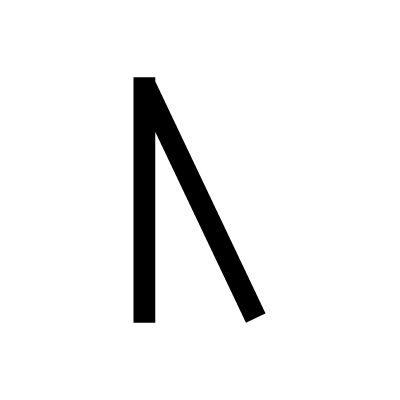 Uruz is the rune of progression. As the rune of the ox, it is a symbol of untamed strength and force, and it signals a time of growth. Its meaning lies in the idea of outgrowing current habits and starting a new path. Instead of continuing with the current life and patterns, it is an invitation to a new passage, towards growth. Uruz signifies self-control, growth, and ascension to new changes with determination and persistence. In the context of romance, it signifies passion, harmony, and raw energy.