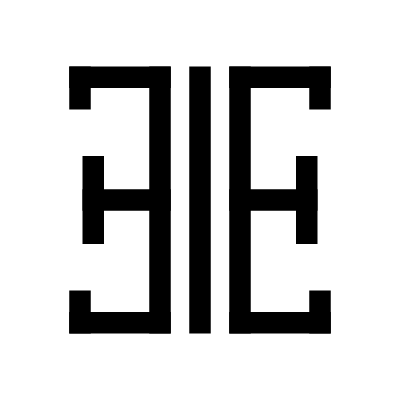 Also known as Dzīvība, is responsible for horses and light. In Latvian folklore, Ūsiņš is their God. Seen as a paternal figure, he is believed to be one of the Sky’s Gods. Usins is a symbol that relates to spring and a way to signal to peasants to care for their horses. It is believed to be a symbol of light and strength. It represents strength to those who are weak and a safe journey.