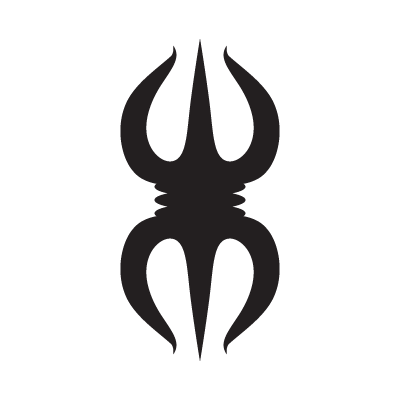 The Vajra is representative of reality. It symbolizes the indestructible nature of reality and its immutability. This is the enlightenment of Buddha. Although the vajra is seen in different religious cultures such as Hinduism, it is also a symbol of Vajrayana Buddhism. In some legends, it is said that Buddha took the weapon from the sky god Indra and bent its points together to create an instrument of peace.