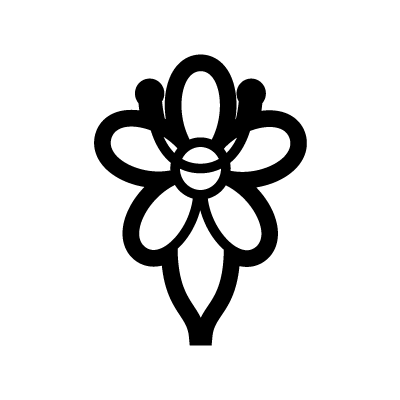 Valerian is mostly known for its calming properties, but this herb also has another meaning. It symbolizes readiness, and awareness of what is to come. The meaning of valerian lies in the idea of being strong, and being prepared. It is used for many different herbal remedies, emphasizing its strength and power.