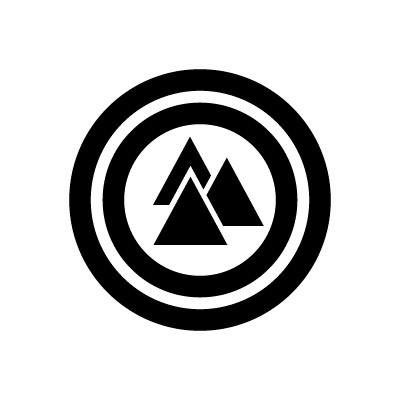 Odin’s knot, or the Valknut, is a symbol of life, death, and its transition. In Norse mythology, one of Odin’s abilities is to guide souls to the afterlife. The Valknut is also translated as the knots of those who fell in battle. This is a reference to warriors brought to Valhalla that were connected to Odin’s Valkyries.