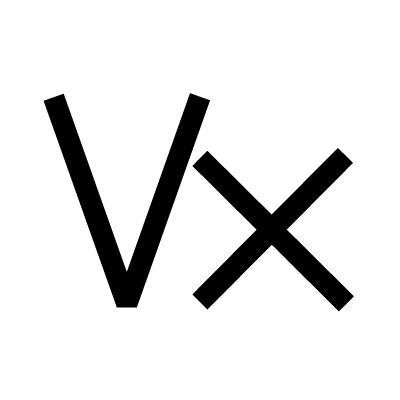 The Vertex is a celestial location in the western hemisphere calculated as the intersection of the elliptic and prime vertices. It is associated with wishing for significant change, or a turning point. It represents karma and destiny.