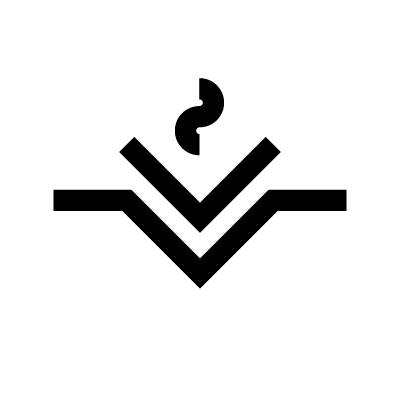 One of the four largest asteroids between Mars and Jupiter. Vesta is named for a daughter of Zeus (Jupiter in Roman mythology). Vesta guards and protects home and the household, keeping families safe and secure. She is associated with the eternal flame and represents the internal spark, or life force.