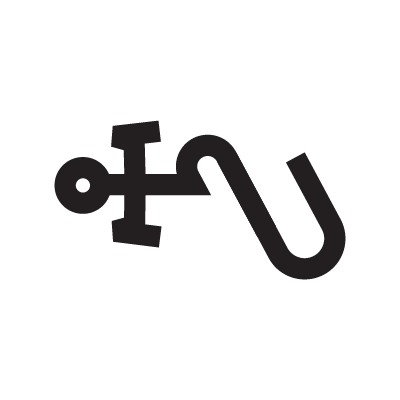 VEUIAH belongs to the Seraphim choir whose Archangel in charge is METATRON. He is attributed to those born between March 21 and 25.
Element: FIRE
Zodiac domicile: from 0° to 5° of Aries
Through invocation, it is possible to obtain: acumen, rapid understanding, success in the field of science and the arts, spirit of initiative in the face of hard tasks.
This Angel represents and administers the powers of love and wisdom. He ensures success with each new creation. The angel is invoked to do well in exams, competitions, and job applications. It grants the energy needed to recover from illness or depression. It is so powerful that its adherents will succeed in every project they undertake. He also ensures that a person may find love.
Angelic Essence: WILL.
Qualities developed: courage, valor, intense energy, desire to undertake tasks wisely
Defects canceled: lack of reflection before action, violence, anger.
Regency days: March 21, June 3, August 17, October 29, January 9. Time: 12:00 – 12:20 a.m.