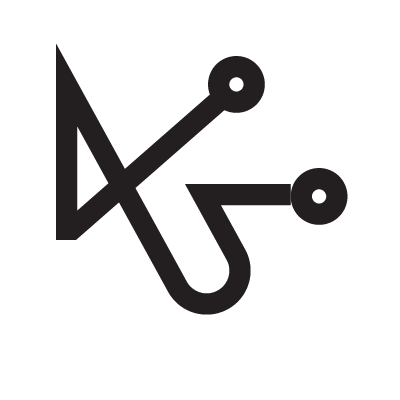 VEULIAH angel belongs to the choir of Virtues. It is attributed to those born from 24 to 28 October.
Element: Waterfall.
Zodiac domicile: from 1st to 5th of Scorpio.
Through invocation it is possible to obtain: liberation from adversity, success in the military career and in dangerous activities.
In the Traditional Text it is written that this Angel presides over Universal Peace and grants it to his proteges. It can be said that with the help of this Angel, the person will be able to free himself from what binds him to his lower nature, to reach the fullness of a happy Life. From the moment the Angel prays, a great change will occur in this individual’s existence and he will abandon suffering for happiness. From the material point of view, it will pass from a situation of need to abundance, from a condition of servitude, of dependence, to a condition of freedom and rediscovered power. His Will will make only this come out from within, leaving in its human abyss only what may be dark there. The person will affirm himself in a sensational way, however devotion and self-denial will be necessary; it will understand that no one is a prophet in his homeland, and therefore he will have to emigrate adapting to new types of life that will allow him to get rid of the ideal world that he holds on his shoulders. The Will of the person will be mobilized and placed at the service of the Divine Work, in order to put its highest principles into practice and always proceed on the right path; he will also have the opportunity to overcome conventional, natural limits, since the Angel VEULIAH encourages the material realization of spiritual projects.