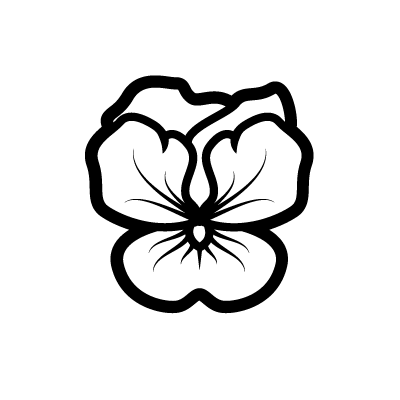 Violet is a symbol of loyalty, devotion, and faithfulness. They are also associated with modesty, spirituality, and humility. Violets have their roots in Greek myths, and were used as protection by Artemis for her nymphs to protect their modesty. Violets are also used in Christianity in association with the Virgin Mary to represent modesty and spiritual wisdom.