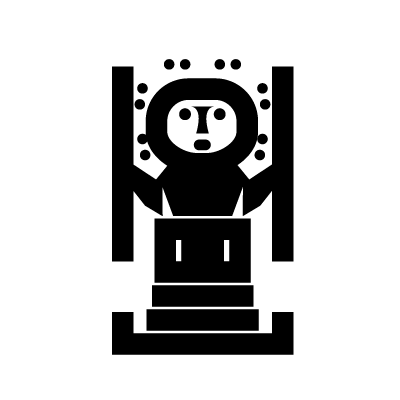 Viracocha was the god of everything. In the beginning he was the main god, but when Pachakuti became Inca emperor, he changed this god’s importance, pointing out that the most important god was Inti.