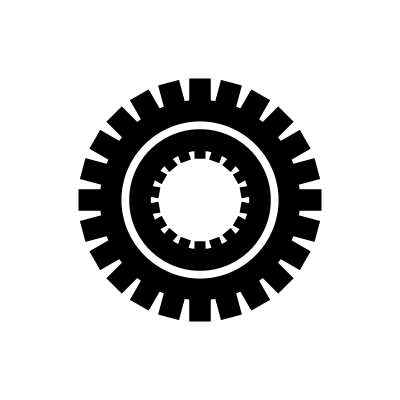 In the Slavic mythology, Viy (or Bog Viy) is the guardian of the Heavenly Border, which separates the ‘Light Halls’ – the spiritual world inhabited by the gods and dead souls – from the ‘Dark Halls’ – populated by demons and evil spirits. Viy watches over the Slavs, and makes note of their good and bad deeds. For those who do wrong, Viy punishes them with nightmares and terrible visions.