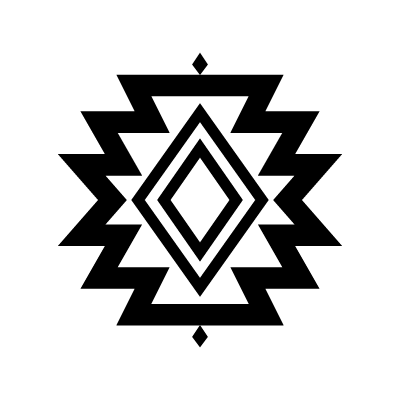 The definition of Wangulén changes, as they are stars. Wangulén are known as gentle and kind female spirits within the Mapuche culture. Although these beings are not human, they are however, seen as close representations of the Mapuche human women. They are related to the first Mapuche human being as one would have been chosen as a woman for the first Mapuche man. Because of this connection, when a Mapuche woman dies, she is able to become a wangulén. This is especially so if these women followed the traditions and laws of the admapu, and also had children who remembered her and honored her memory after her passing. Because of the wangulén and other pillanes (men who are honored and remembered), there is no set division between divine beings and humans, but more of a divine cycle.