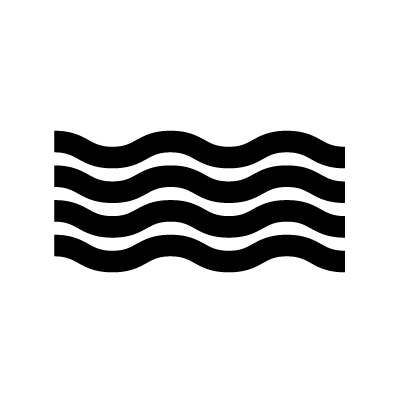 Water plays an important role for the Mu. The wavy, horizontal lines symbolize the physical nature of the earth’s water. It is a depiction of a crucial resource for the Mu and their subservience to physical elements. Water is one of the few physical elements depicted in their symbology, highlighting its importance.