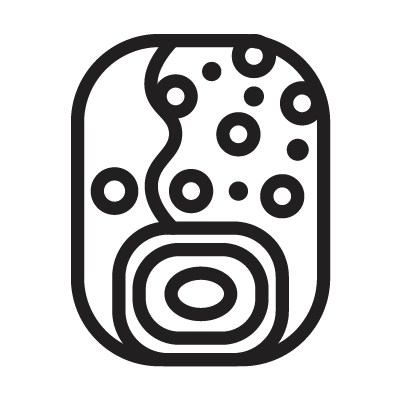 Wayob is a plural word path (uay) or a Mayan word with the basic meaning ‘sleeping’. In the Yucatec Maya it is a term specifically denoting a person who can transform into an animal during sleep, in order to cause harm. In the classical Maya period, the meaning of the word began to denote the guardian spirits of man. Each person had his own wayob in the form of an animal, who guides and helps that person through life.