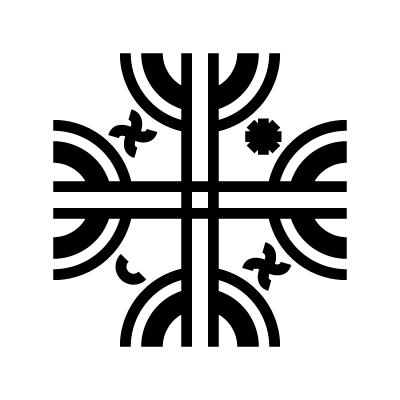 Wiñoy Tripantu is a symbol depicting the Mapuche celebration of the return of the sun. It is also sometimes referred to as the Mapuche New Year. Generally, the Wiñoy Tripantu takes place on the June solstice. This is the shortest day of the year in the indigenous home of the Mapuche people where they currently reside. Wiñoy Tripantu celebrates the bloom of Pachamama, or mother nature and its fertilization by Sol, as everything comes into bloom after winter.