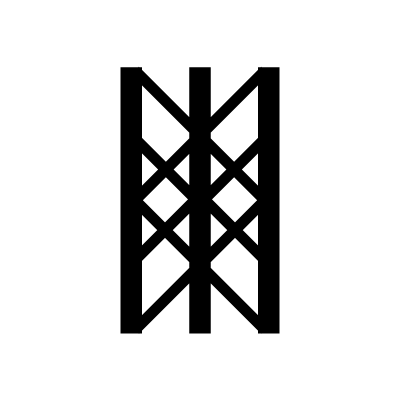 Description of Web of wyrd

The Web of wyrd depicts the connection of the fates. This is a complex interwoven symbol that is representative of the complexities of the fates. It is a representation of the past, present, and future. For the Vikings, the Web of wyrd was a reminder that their deeds not only affect the present but the future as well. The interconnections in the symbol depict the unending connections that life and destiny have in the lives of mortals.